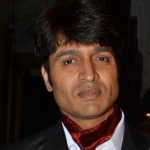 https://www.iimjobs.com/r/28942-kapil-chauhan
Rohan Motors Ltd is the part of diversified Suri Group, which has interests in Air conditioning systems, Automotive components, Education, Hospitality and Telecom. Rohan Motors Ltd a platinum dealer of Maruti Suzuki India Ltd was established in 1988 and since then has built up a credible track record of performance and customer satisfaction under the able guidance and leadership of Mr Ramesh Suri founder Chairman of Rohan Motors. Over the last 25 year.

See inside the office of GSK 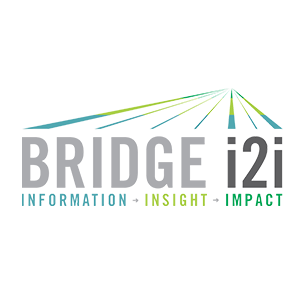 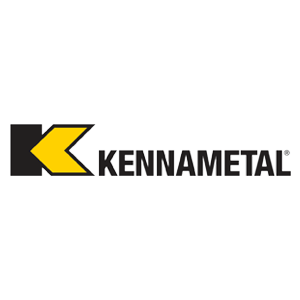 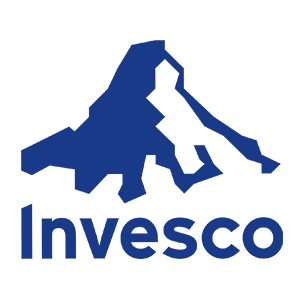 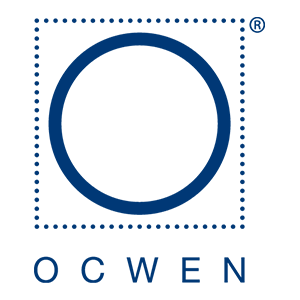 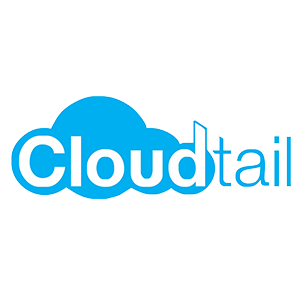