Our vision: To build a data-driven content platform that helps solve boredom for 500 million+ young Indians by providing them with entertainment in multiple formats and different regional languages.

The company's socially distributed video network has amassed >12 billion video views with a current run rate of over 500 million monthly views. The company's short-form channels are consistently ranked as the top short video creators in their categories. Dice Media has made some of the most successful long-form digital content, including - Little Things-, - What The Folks- and - Operation MBBS-, and has the highest series renewal rate in the industry. It is also the first new-age creator to have a multi-show deal with the streaming giant, Netflix.

Pocket Aces has worked extensively with large advertisers including PepsiCo, Flipkart, Landmark Group, Marico, Kingfisher, Kotak Mahindra Bank, etc. The company's content has also been syndicated to various OTT platforms such as Ola Play and Reliance Jio, airlines such as Emirates, Jet and Cathay Pacific, cable partners such as Tata Sky, and international platforms such as China's Youku Tudou and Bytedance.

Major investors in Pocket Aces include Sequoia Capital, North Base Media, 3one4 Capital, and the co-founders of India's largest IT services firm, Infosys. In July 2019, the company announced a - 100 crore investment from Sequoia India, DSP Group, and 3one4 Capital, besides other prominent investors.

- Assisting in negotiating, closing legal documents that are part of a fund-raise activity (Debt and Equity)

PhonePe is Indiaâs leading digital payments platform with over 250 million registered users. Using PhonePe, users can send and receive money, recharge mobile, DTH, data cards, pay at stores, make utility payments, buy gold, and make investments. At PhonePe, we are on a mission to make all things related to money simple, fast and secure. We like building impactful technology by ideating with some of the best minds in the country and executing our dreams with purpose and speed. Read More

See inside the office of PhonePe 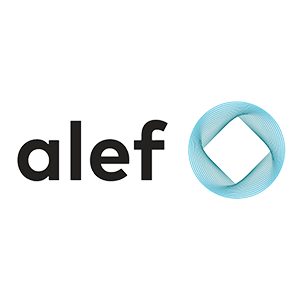 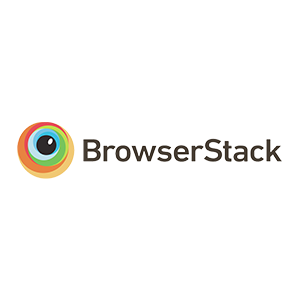 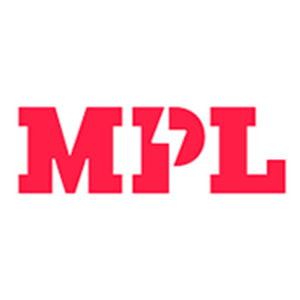 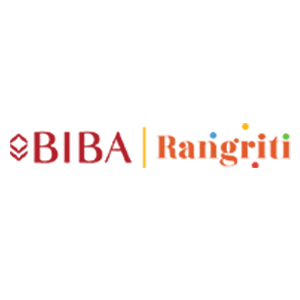 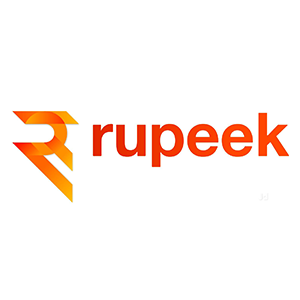 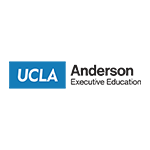 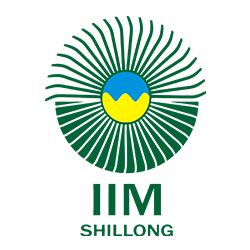 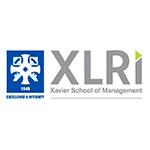