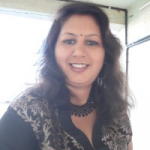 This job opening was posted long time back. It may not be active. Nor was it removed by the recruiter. Please use your discretion.

We are a rapidly expanding organisation, with a huge scope for team members who are smart, passionate and ready to jump in and learn fast. That said, we also ensure that we have a great rewards and recognitions system in place that encourages meritocracy above everything else.. Read More

See inside the office of MYK Laticrete 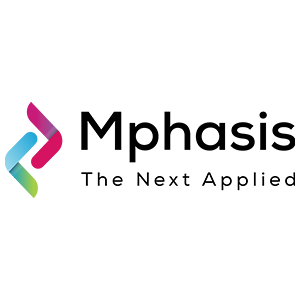 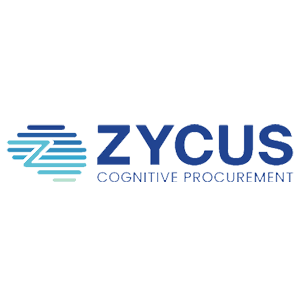 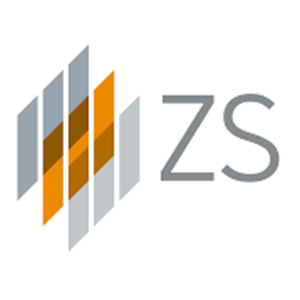 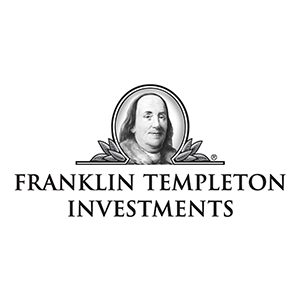 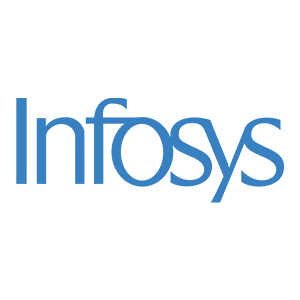 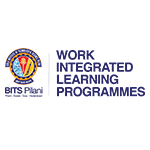 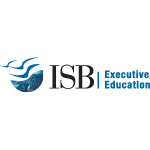 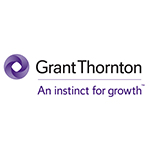