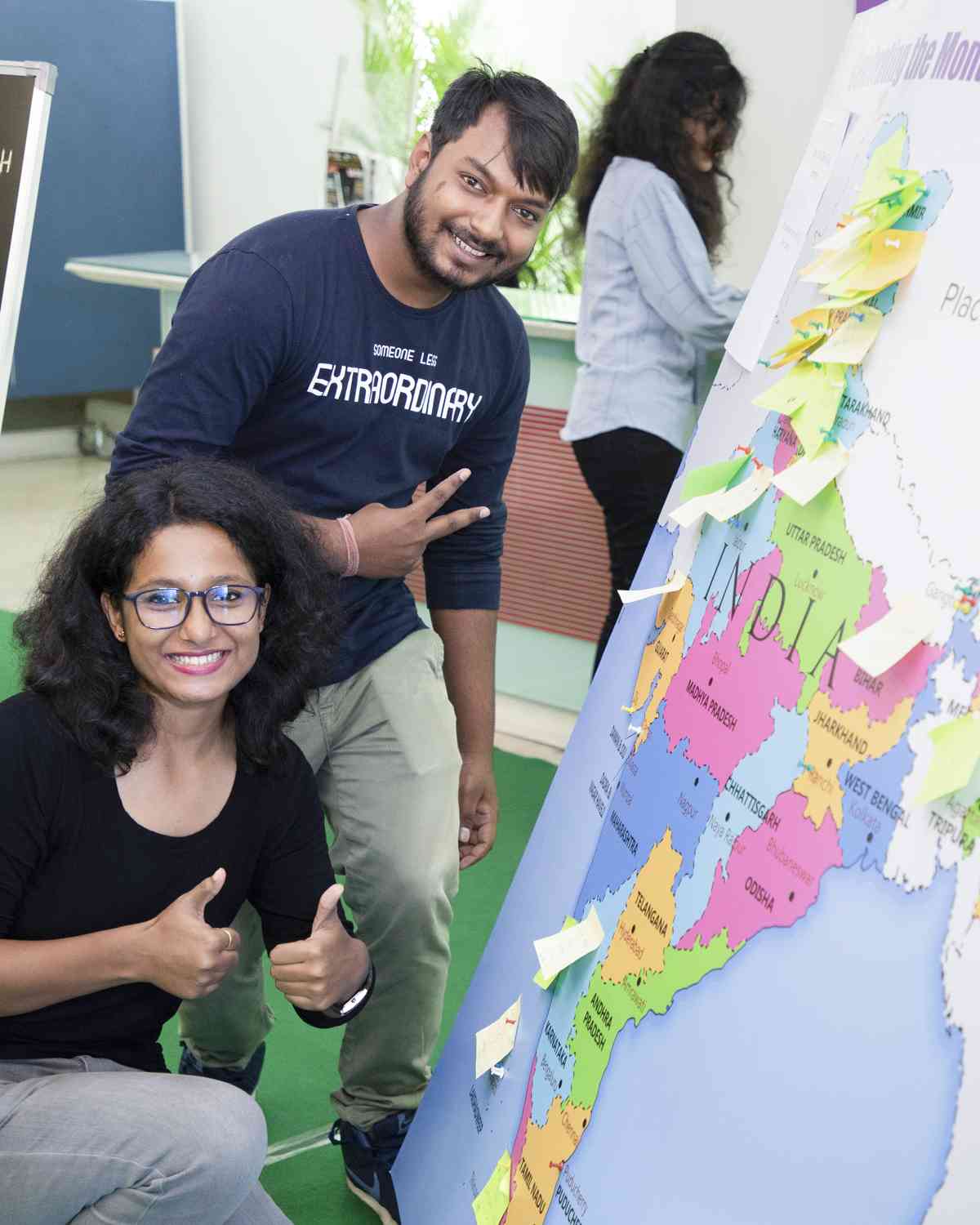 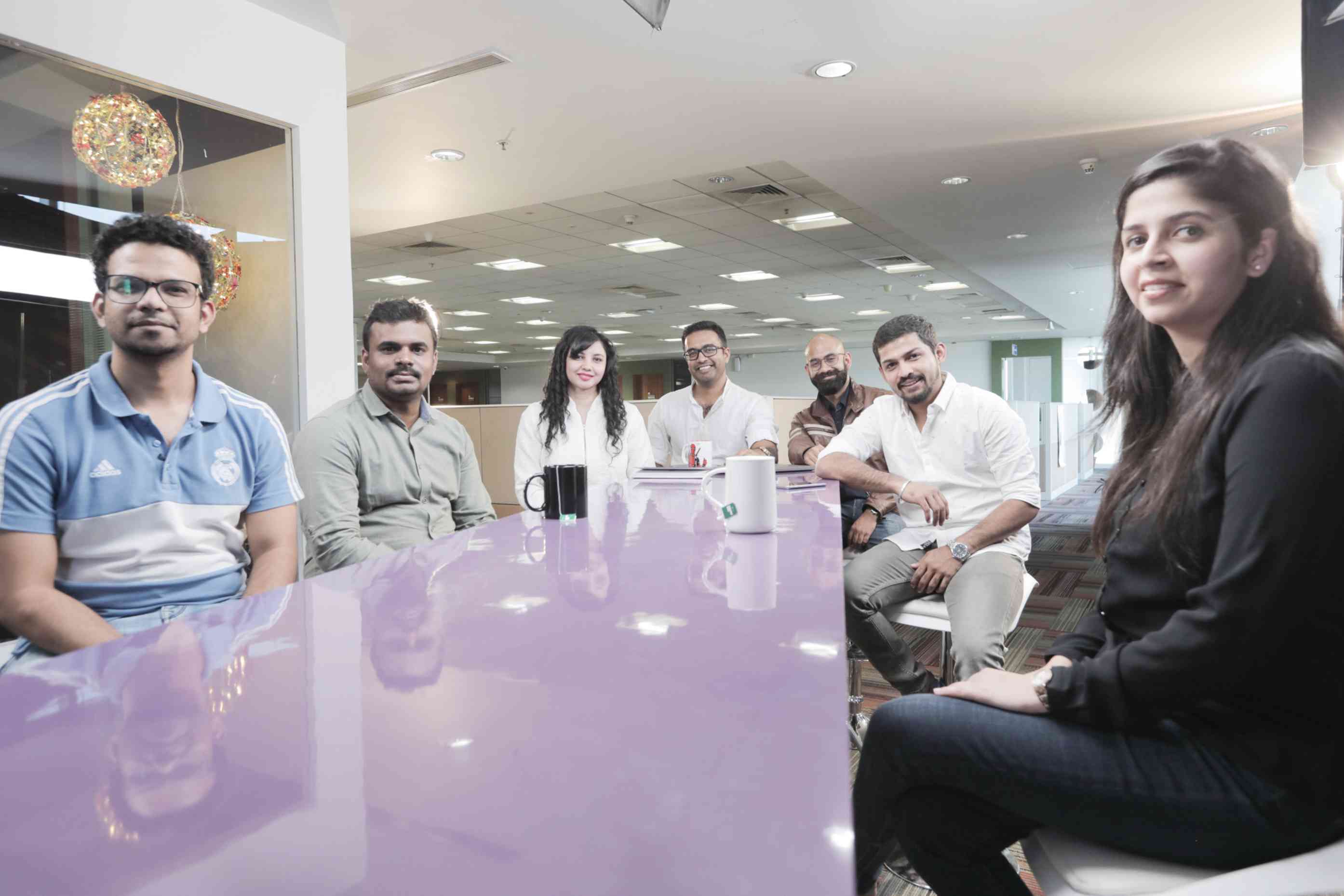 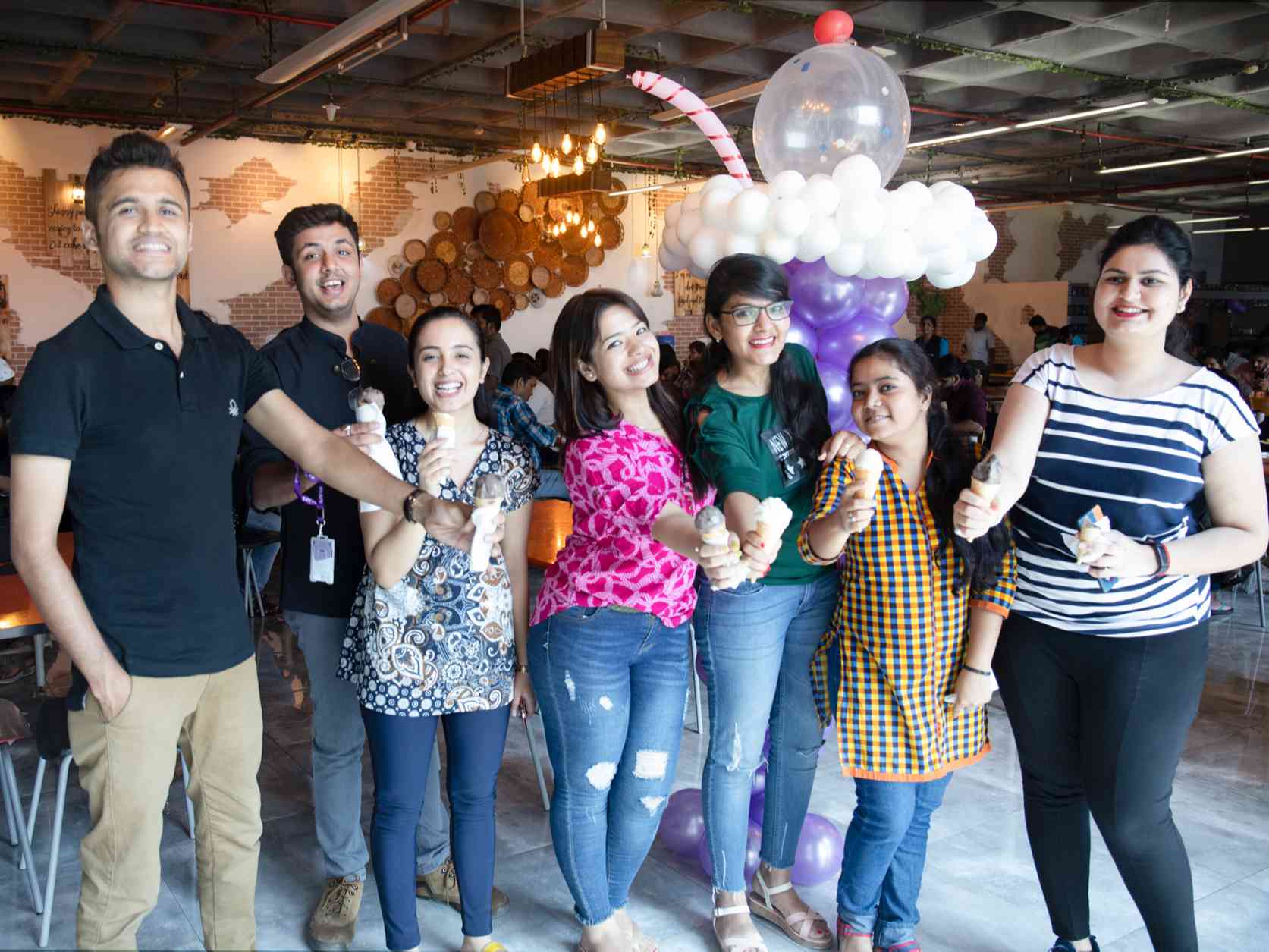 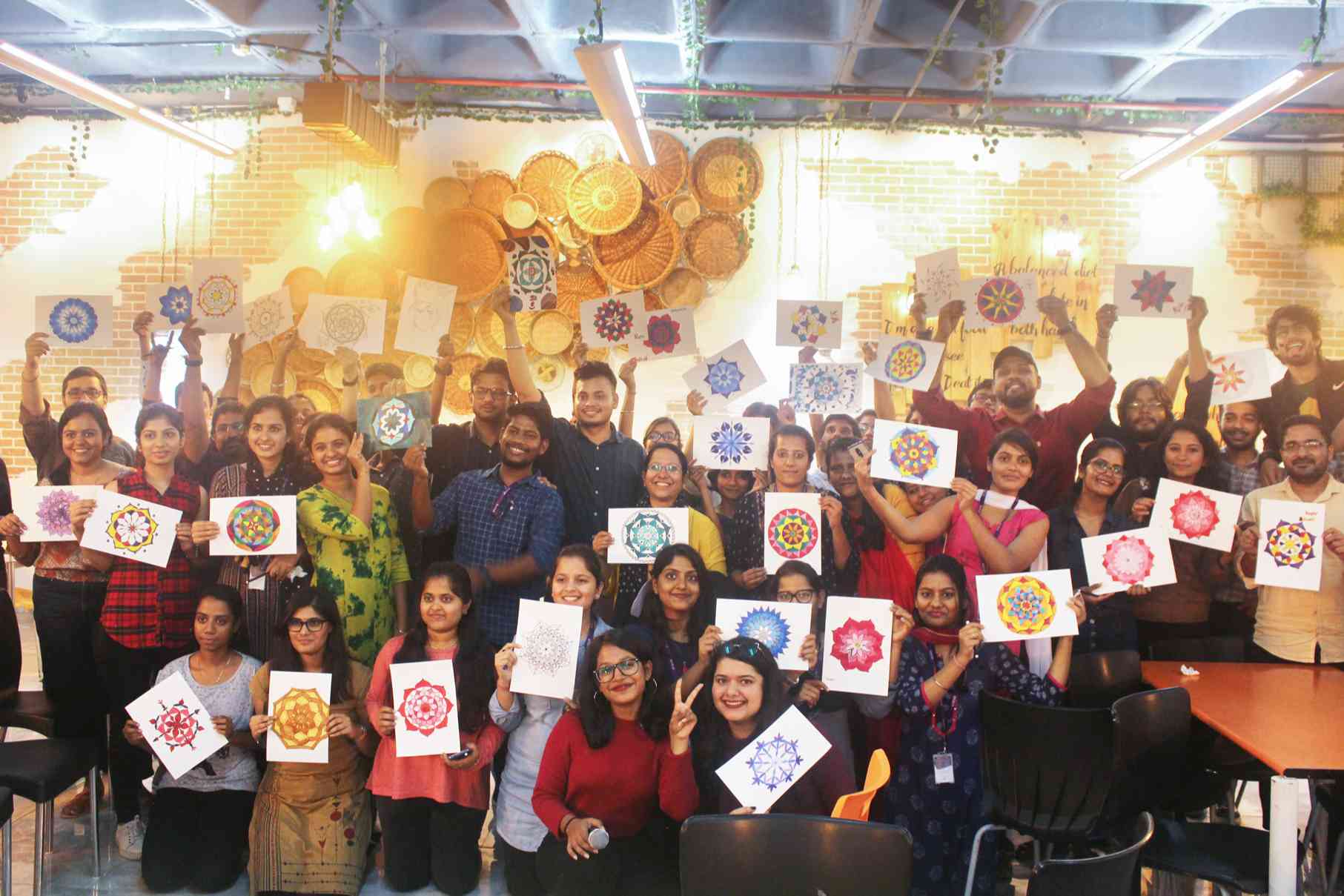 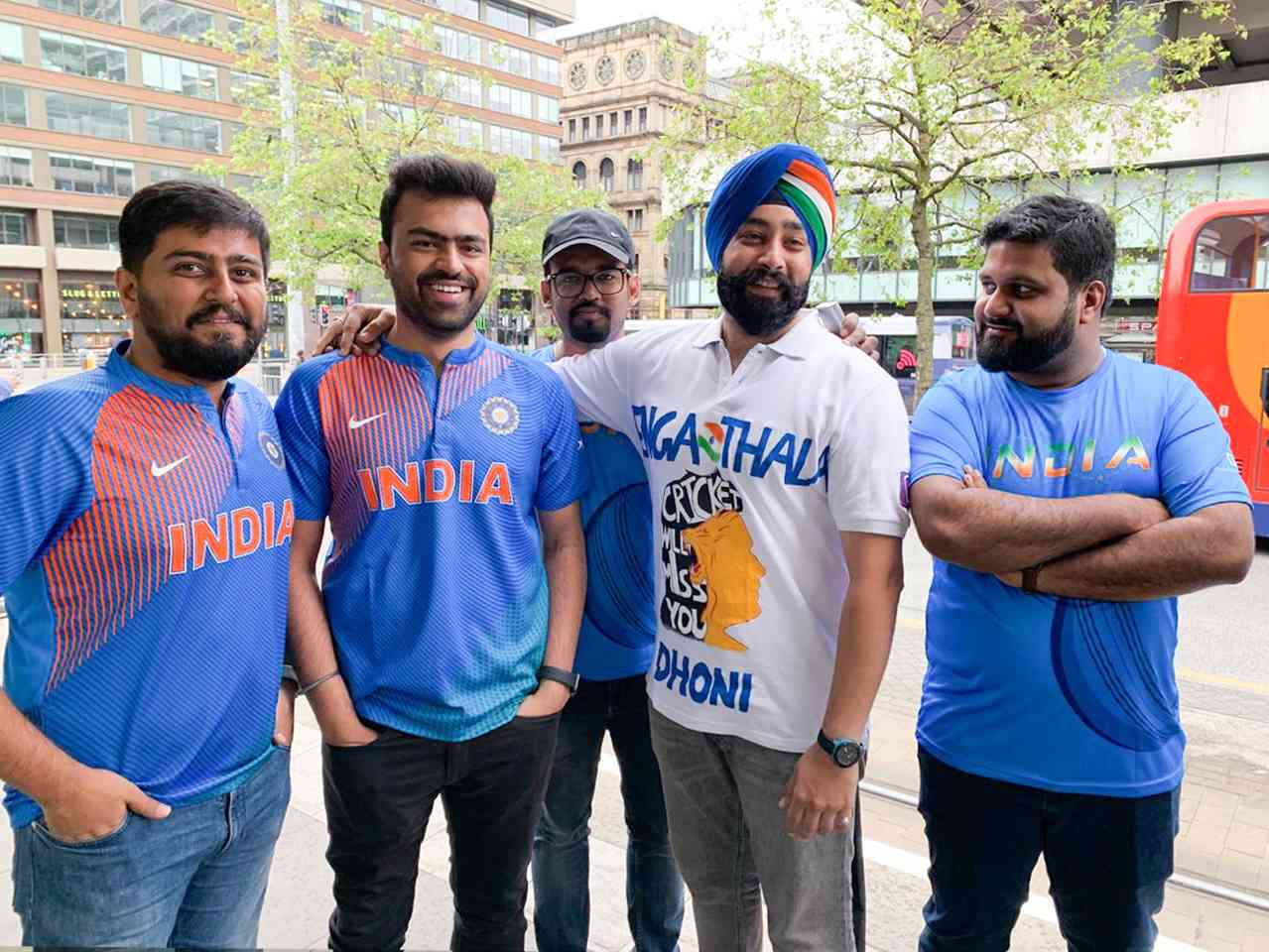 See inside the office of BYJU'S

Byju's is an Indian multinational educational technology company & world's most valuable education technology company. After raising $1 billion in 2021, Byju's' market valuation stands for $15 billion. It was founded in 2011 by Byju Raveendran and Divya Gokulnath.

Ideal candidature are individuals with both qualitative and quantitative research experience, with an understanding of how to integrate diverse sources of insights, you will directly support business leaders by analyzing key metrics and providing meaningful feedback to the decision-makers.

- Conduct primary research using a wide range of qualitative and quantitative methods to understand parents and children's needs and expectations with respect to products in -development and market research.

- Collaborate closely with marketing, sales, and research teams to identify research needs, build out plans to execute, and report on findings.

- Identify and organize different opportunities for qualitative testing as well as new methodologies for quantitative analysis.

Today, BYJU's has over 6.5 million downloads, 3 lakh annual paid subscriptions and sees an addition of 30,000 students every month. With an average time of 40 minutes being spent by a student on the app every day, the BYJU's app is making learning enjoyable and effective. Renewal rates are as high as 90%. Launched in 2015, BYJU's has become the most loved and preferred education app for students across age groups.

Osmo-Byju's International : As part of its international expansion, Byju's acquired Osmo in 2019, a Silicon Valley based company that offers a suite of - learning through play- products targeting 3-9 year old's, using cutting-edge computer vision technology. Byju's has proven its core business model in India and now has ambitions to scale up globally with products and solutions for learning. Byju's has also partnered with Disney, to develop a co-branded product with Disney IP deeply integrated for the early learner (age 3-8). The product was launched in the India market in June 2019 and the North America launch and scale up is planned during 2021.

We think ideas. We blend human-powered data with technology to craft personalized experiences for millions of consumers. We are a diverse set of people collaborating and growing together. The #1 largest US CRM/direct marketing network, we have the freedom to come up with fresh, meaningful ideas that impact the world. Read More

See inside the office of Epsilon 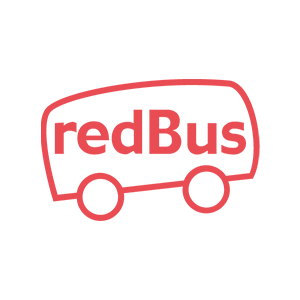 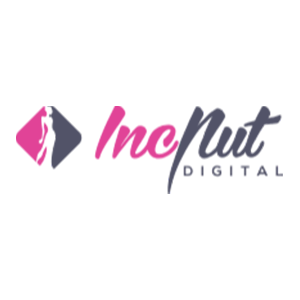 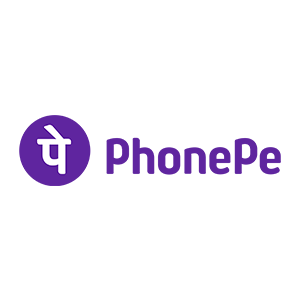 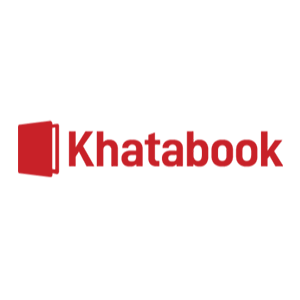 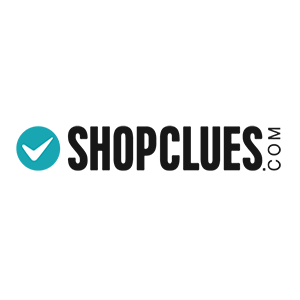 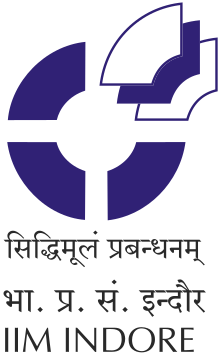